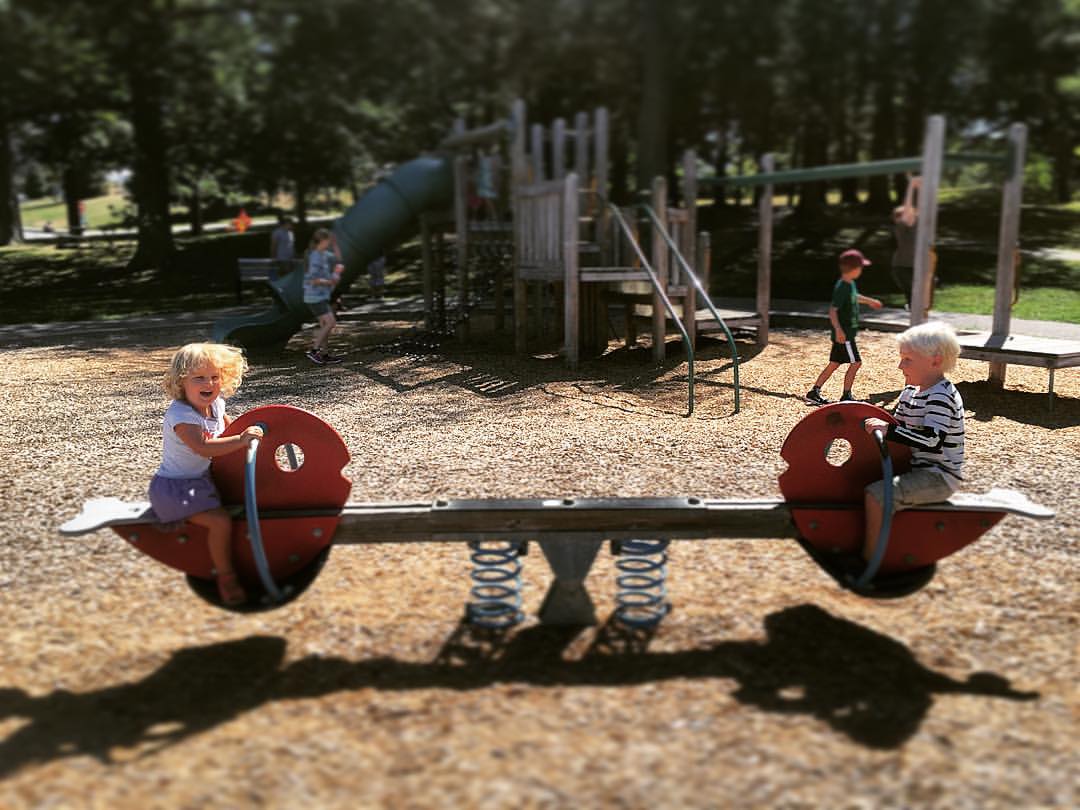 In November 2019, about a third of Portsmouth’s registered voters elected a drastically different City Council.

The narrative on what drove the shift in representation has taken various forms. Some point to the McIntyre project, others to tax concerns. Like anything, though, the reality is likely nuanced with many factors large and small yielding the election outcome.

Another part of the narrative was the record local election turnout coming in at 30.8%. From that it was opined that this council had a clear mandate based on the majority’s platform. While it is true that the Mayor garnered 55%, if the top 5 vote getters are considered (Becksted, Splaine, McEachern, Whelan, Lazenby) the mandate starts to come into question. I would argue that Splaine, McEachern, and Lazenby have offered strong contrast to the Mayor’s agenda and have been particularly vocal in protecting the school budget. In fact it has been councilors Huda (40%) and Kennedy (42%) who have been the most vocal in driving for cuts to our school budget.

The point is that the current council’s posture towards the school budget is not in line with the values of the community. Even more so if the McIntyre vote is considered.

The arbitrary and damaging approach of a “flat budget” for the schools actually works to reduce services because of contractually obligated increases in salaries. The budget hawks on this council have used the pandemic as justification for attempting to undercut our childrens’ education. The council’s posture and messaging to the schools should be one of support and service. The pandemic has made the past 18 months difficult on everyone, families with school age children, the teachers, and especially the young students themselves

I am running for a council seat in 2021. I will support our school board and our school budget. I will support them in their necessary finances, and I will support them as they try to manage our most precious institution through a Covid crisis that is far from over. Now more than ever we need to make sure our students are lifted up. My wife and I have 2 children in the Portsmouth school system currently. Our oldest is in 6th grade and second is in 3rd grade at Dondero. We have an infant who, before we know it, will enter the school system too. This issue is personal to me.